A RILL view on the 2016 Presidential Election

Politics... Truth is, I think it's all hilarious... the Joker would be proud. This country is too big for a real democracy. You can't count 400 million votes without some votes being marginalized... discounted.. thrown out... what have you. So we have this whole electoral college thing whereby your votes (that don't matter) are weighed and measured and what not and thrown into this system of arbitration..... and boom.. the electoral college is said to represent this consensus of what each REGION voted for. Alright, fine. So democracy as we know it today is really a republic. Gasp. What do you mean the whole political process is a lie?

But if that's the case... if we aren't even calling our system of government by the correct name, what else are we fucking up? Well... everything. So you wanna know who I'm voting for?

All political figures lie. That's no secret. That's exactly what a campaign is. It's just marketing, which is just a business-minded flavor of lying. No surprise there. So while Bernie was saying everything I wanted to hear and the Donald was being.... the Donald, the choice was obvious. If your gonna vote for a liar, at least vote for the one who's not TRYING to be an Internet troll. Plus, most photos don't lie and at least Bernie Sanders was caught on camera doing s*** you would support if you had common decency. There's the Civil Rights stuff, but a large part of the American population apparently isn't decent enough to appreciate that everyone deserves civil rights and equal treatment. So whatever to that right?

Well for lack of a better purpose in life than being unlikeable in anonymity, the Internet trolls sided with Drumf and all hell broke lose.

Now you have regular people who wake up and go to work in the morning standing on their tiny little soapboxes and venting all the repressed hate they have for their bosses, American policies that favor the rich, and frustration with the illusion of the American dream.... but they're blaming immigrants... and brown people... and the black lives matter protest group... because... WHAT? I don't know how the people who are never loved and who were never given anything in this country became scapegoats for the declining social status and wealth of people who are always loved and favored in this country. HOW does that make sense? It doesn't, but that's politics. And so rich one percenters get up there on their very large corporately sponsored soap boxes and tell the same Republican lies, and then the Democrats get up there after them and tell much more palatable lies... because Republicans lie to you because they hate you and Democrats lied to you because they love you. But it's all lies...... man, the shit is funny.

Now all these regular ass people are going online and speaking up for their beliefs, good or bad, because Drumf set the internet on fire. And Hillary try to put it out with gasoline. And no one's listening to kind old Bernie because he's old...

And why are these people so stupid? Because they've been manipulated and subtly told what to fear by Fox media and the whole 9. This whole election is a farce. And that's scary

It's like the 3 real choices that were presented to us as a country were the benevolent grandpa who's altruistic but possibly too old to finish his term, the evil step mom with the stepford smile and shady dealings who you KNOW is full of shit, or the drunk, socially dysfunctional uncle who probably touches kids and needs to be kept away from the family reunion.

Seriously? This is an insult to my intelligence and willing suspension of belie at this point. Cut! Turn the cameras off! Come on now... where's M. Knight Shyamalan and why didn't we get a better director for this movie?! This is terrible. I just refuse to accept that this country has fully evolved into a dreary, crime ridden, politically corrupted, permanently bleak, socially ignorant, dystopia. Epipens cost a whole ki now... we got the Los Santos Police Department running lose everywhere.... WHAT THE FUCK AMERICA?

But because most of this is sadly familiar to me, at least thematically. And because they can't make me waste my vote on the names on their manipulated ballots, I'll waste it in protest. I know what to do. I'm gonna vote for the only man qualified for the job.

Denn Dollaz The Re-Up gets great reviews from the streets 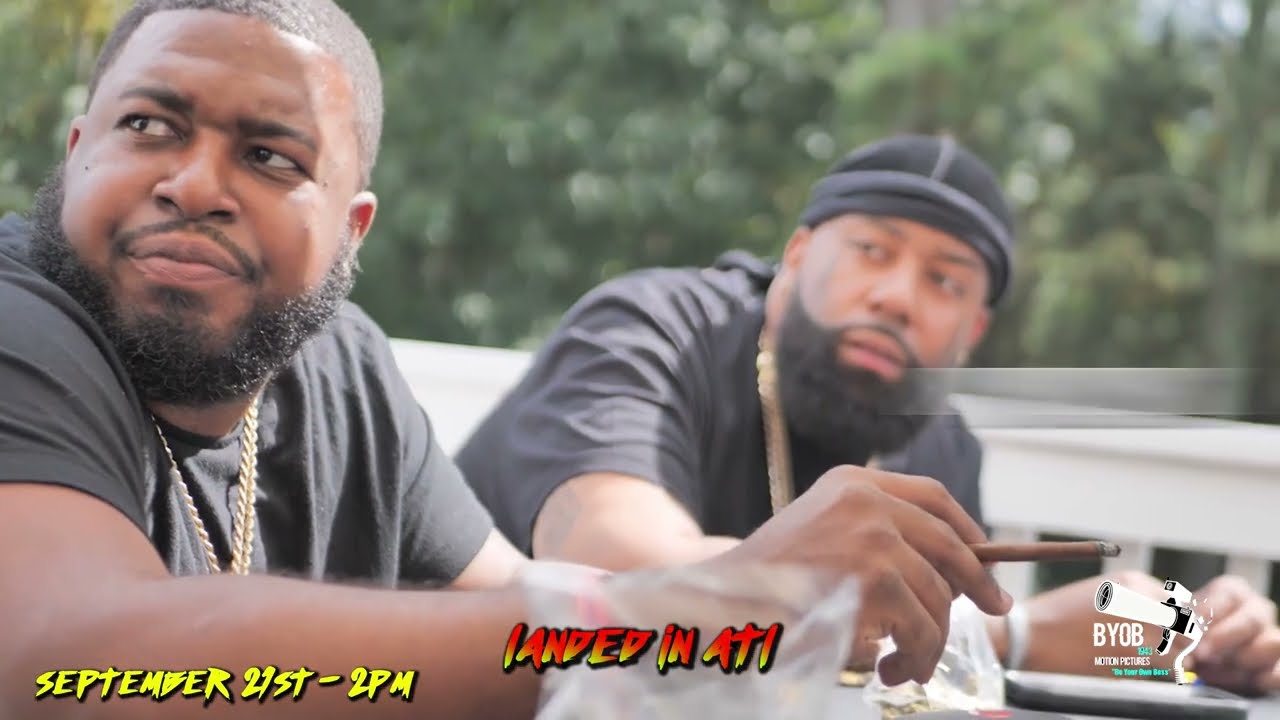 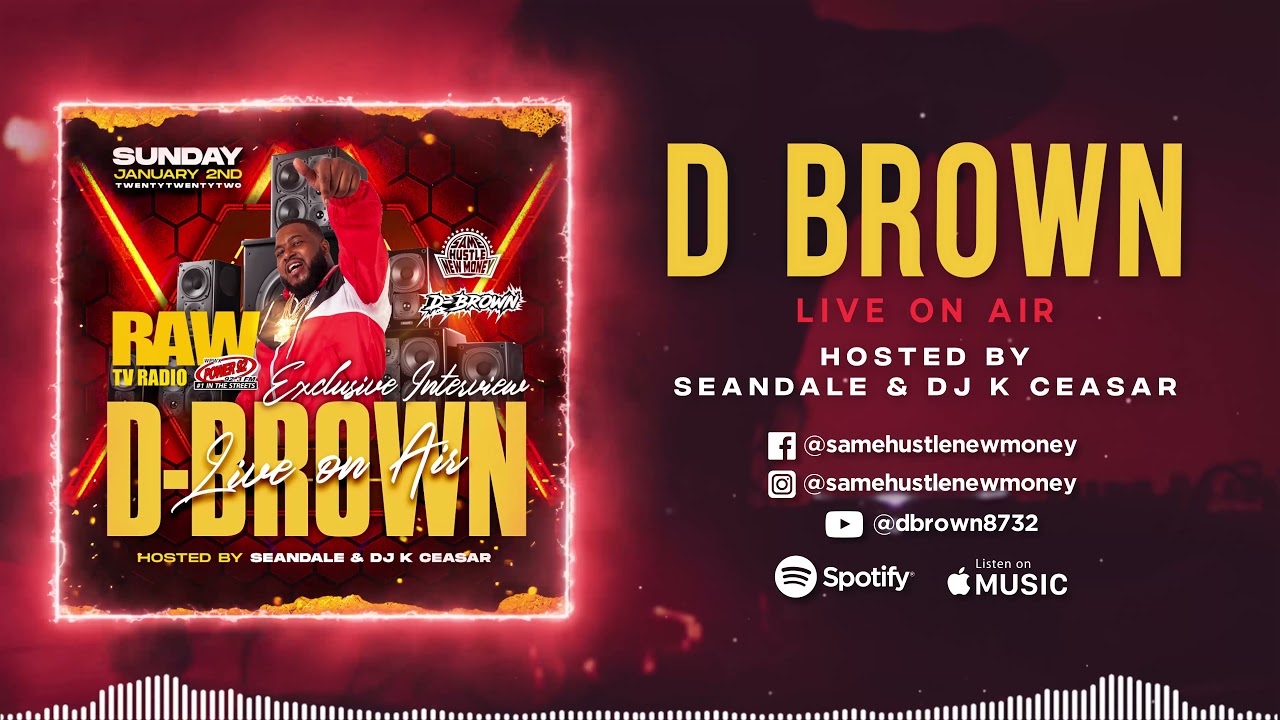 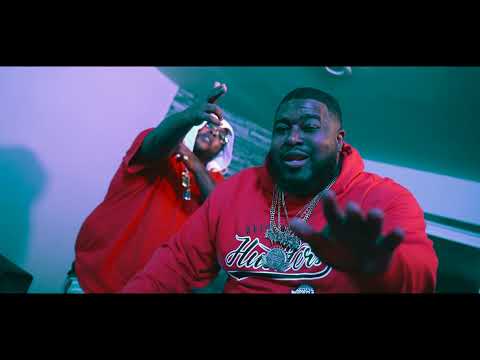 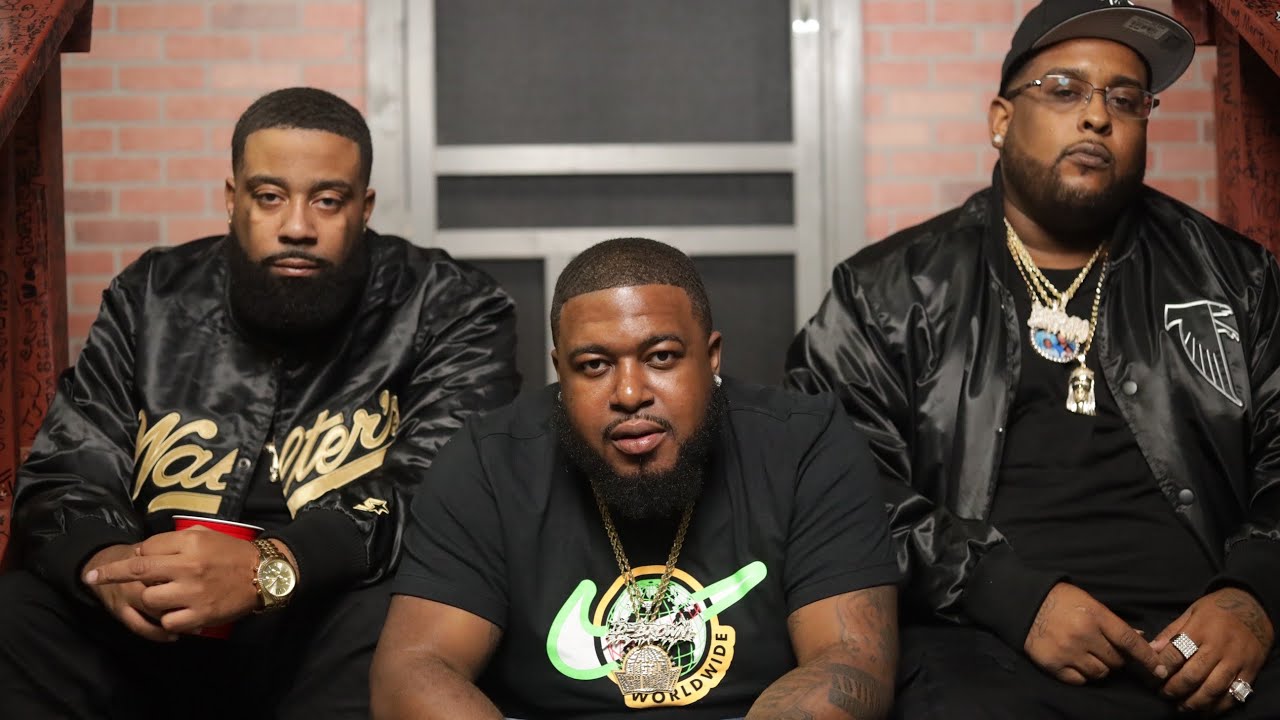 SHNM Jumps off the porch with DGB 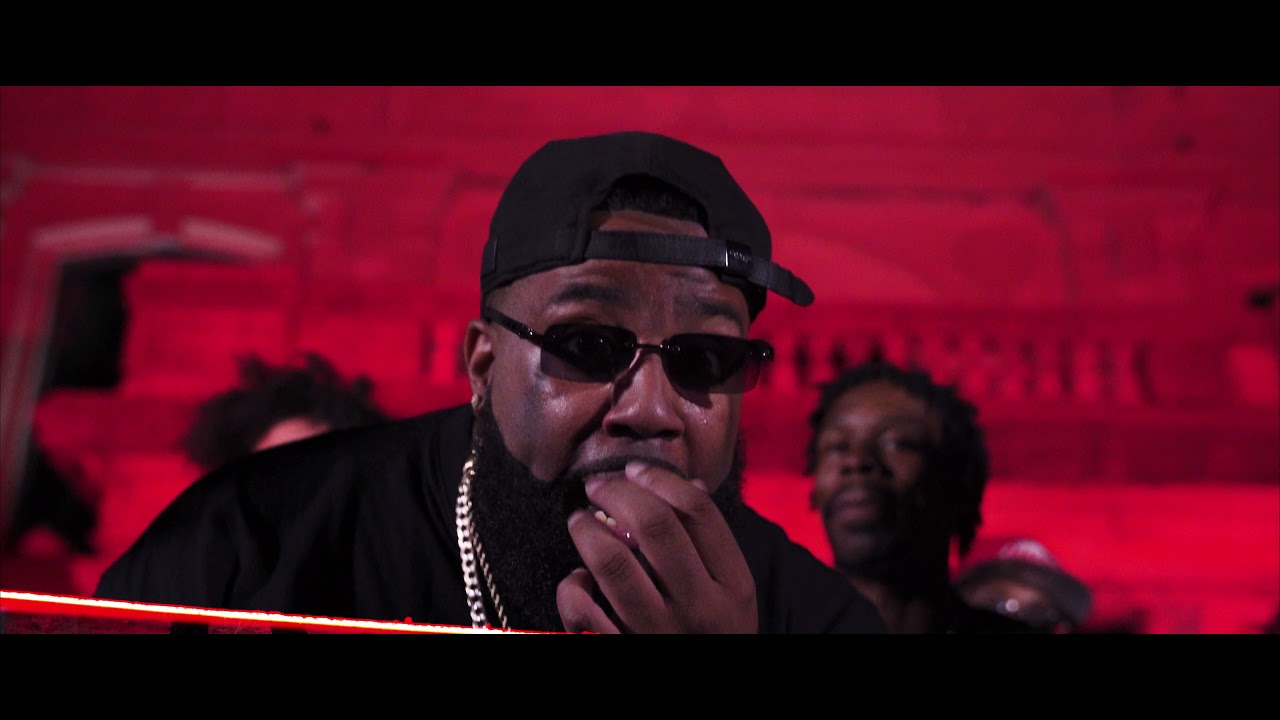 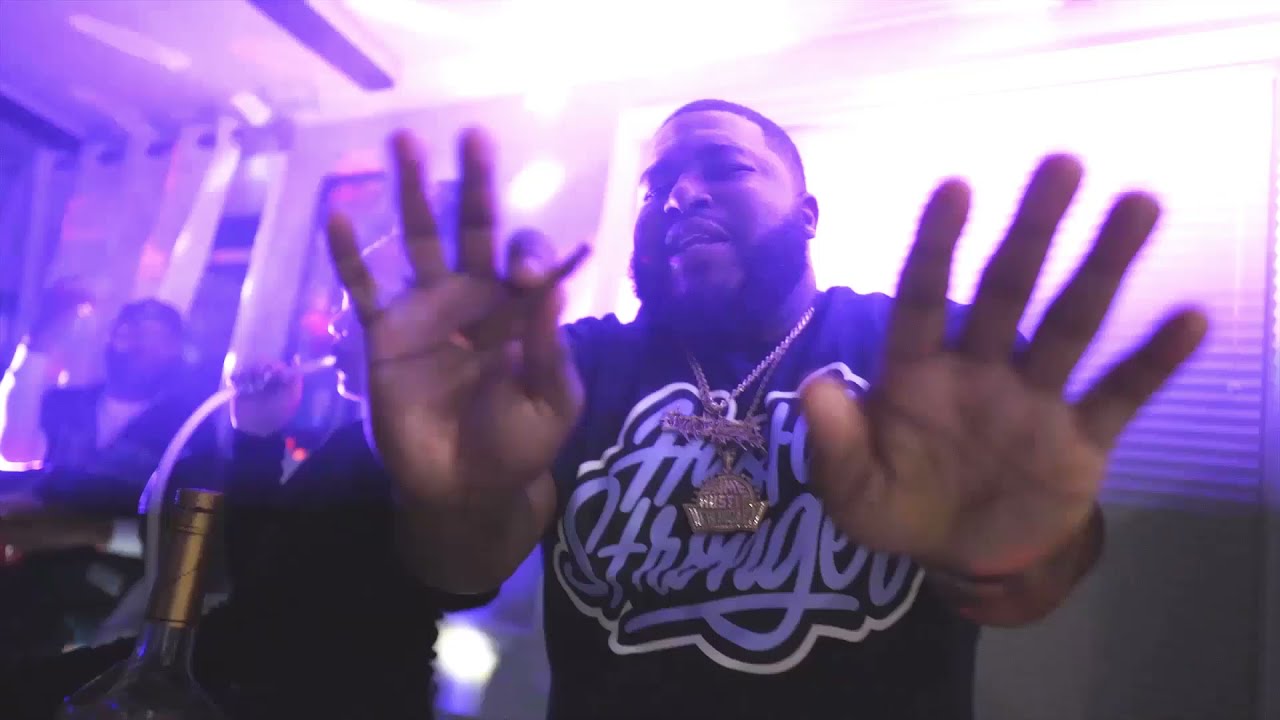